This bicycle path plunges you into the heart of our great outdoors through picturesque landscapes.

The Véloroute des Draveurs, a section of the Trans-Canada Trail, winds its way through a multitude of geological sites over a distance of more than 72 km, where the flora and fauna will amaze you. Between the municipalities of Blue Sea and Messines, the trail follows the magnificent Blue Sea Lake and there are several rest stops along the way.

The surface is stone dust for 44 km and newly paved for 28 km, between the municipality of Messines and Gracefield.

In winter, the Bikeway becomes a snowmobile trail. 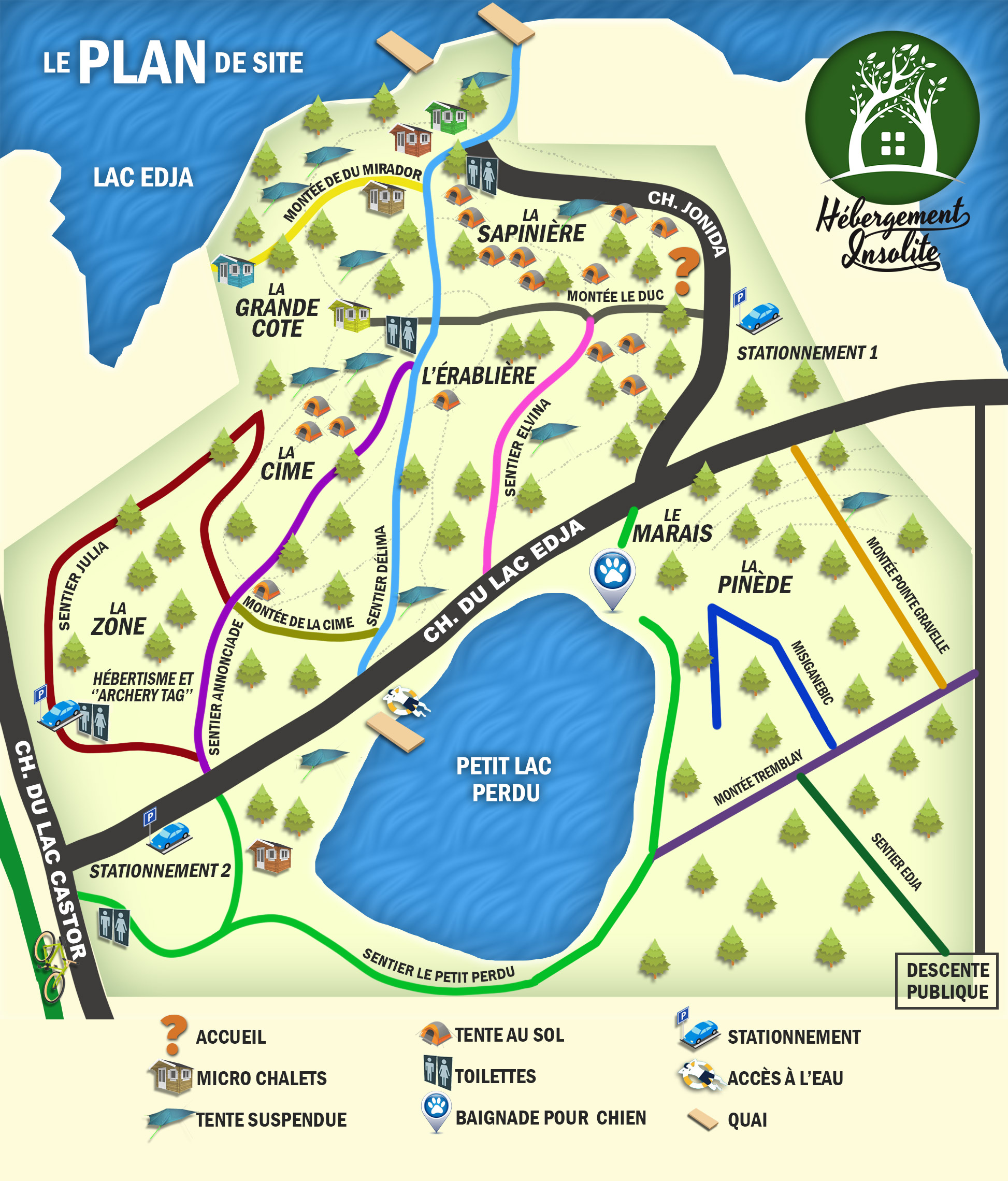